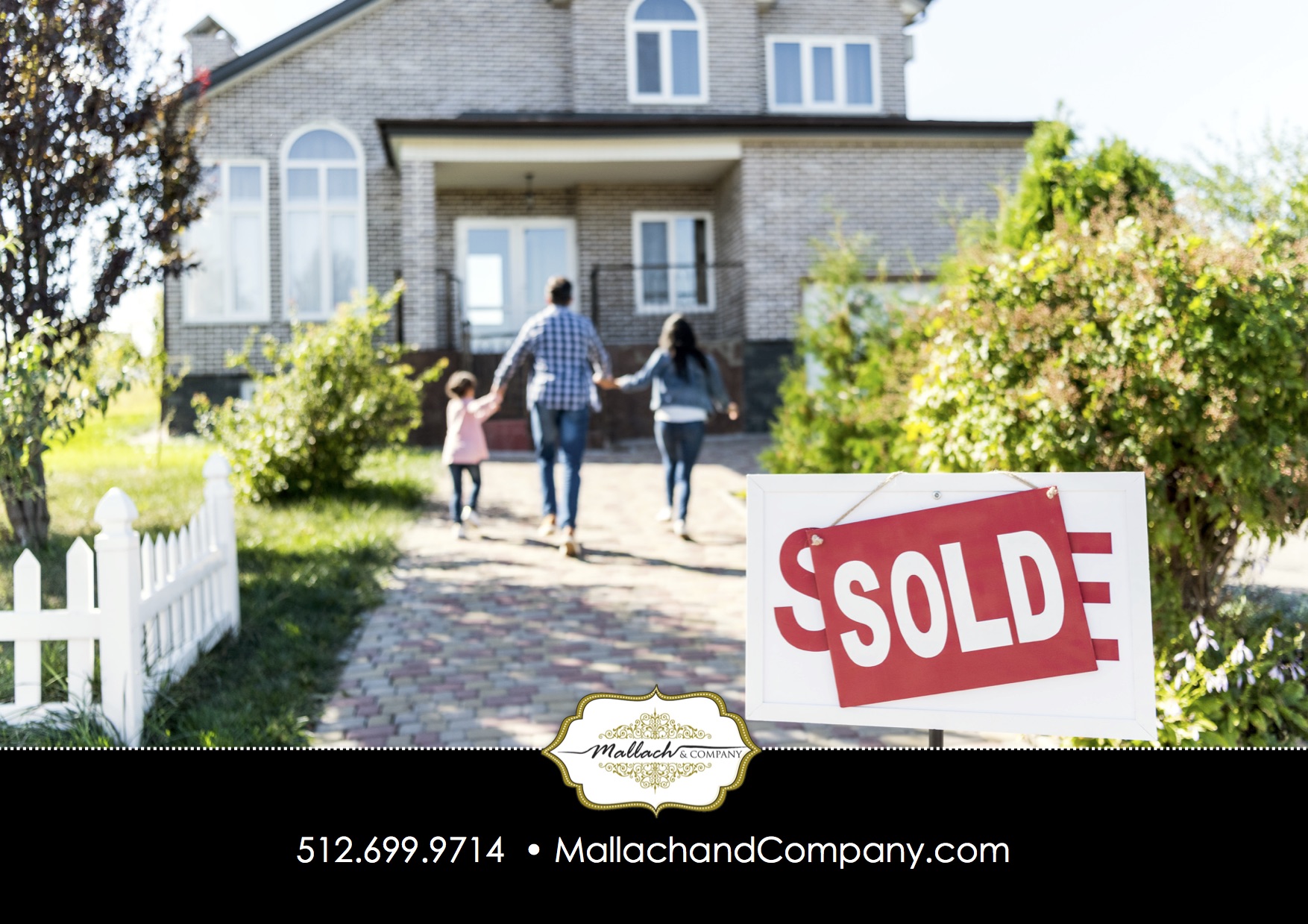 The Leander and Austin real estate market is not at pre-pandemic levels, but it is softening. We’re still in a seller’s market as there is little housing inventory yet high demand. But recently, we’re seeing houses stay on the market longer, fewer bidding wars, and even price reductions in Leander and Austin! That would have been unheard of only a few months ago. Typically August and September are the slow months as schools pick back up, and we’re starting to see that happen again this year.

The August housing market report by the Austin Board of REALTORS® shows the real estate market is calming compared to earlier in the year. Since August 2020, home sales have decreased by almost 5%. The slowdown now could be due to the typical seasonality of the market combined with buyer exhaustion from an intense spring market. While the market is slowing, prices are still high. The median sales for residential homes are $470,000. That’s a 35% increase from August 2020.

ABOR President Susan Horton said, “While it wouldn’t be appropriate to say market conditions are normalizing—inventory is still at an all-time low and homes are still selling as soon as they hit the market—August’s housing activity is closer to what we would typically experience in the fall.”

The latest housing market report released for September helps prove that the market is slowing down. The median sales price is now $450,000, a 28% increase compared to September 2020, but $20,000 less than the month before. Home sales remained to decrease by 5%.

ABOR President said September’s stats are a “positive step forward” as “more homes are beginning to hit the market evidenced by the increase in new listings in September, which is creating a greater number of opportunities for buyers.” The market is still “strong and competitive,” but this is a better time for homebuyers than it was only months ago.

The Business Journals, WalletHub, and a data analysis released by researchers at Florida Atlantic University and Florida International University confirm that Austin is one of the hottest real estate markets in the U.S.

WalletHub released their latest study that shows Austin is also #2 for the most attractive housing market. They calculated this by assessing 18 metrics, including job growth and appreciation of median home prices.

The data analysis from the universities revealed Austin as #2 among the most overvalued metro home markets in the U.S. According to the study, homes are selling for over 50% more than they should. The study covered single-family homes, townhomes, condos, and co-ops.

Now is the time to buy if you want to be a homeowner in Leander, contact us! Contact Mallach & Company today!

What Is a Home Warranty and Should I Have One When Selling My Leander Home? 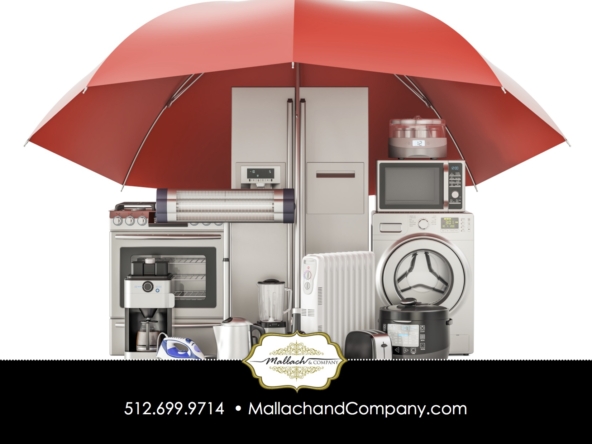 What Is a Home Warranty and Should I Have One When Selling My Leander Home?

Whether you’re buying or selling a home, a home warranty needs to be covered by the closing...
Continue reading 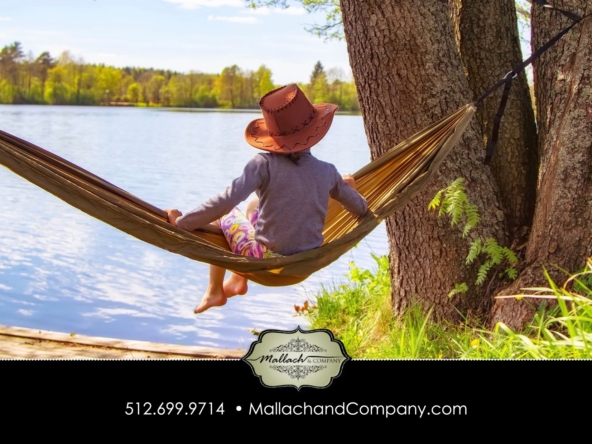 Bucket List for the Fall Season in Central Texas

It may still feel HOT in Central Texas, but fall will be here before you know it! This year has...
Continue reading

November 2, 2021Fall Home Projects to Start Now
Cooler weather has finally arrived in Central Texas! Do you know what …
October 15, 2021What Is a Home Warranty and Should I Have One When Selling My Leander Home?
Whether you’re buying or selling a home, a home warranty needs to …