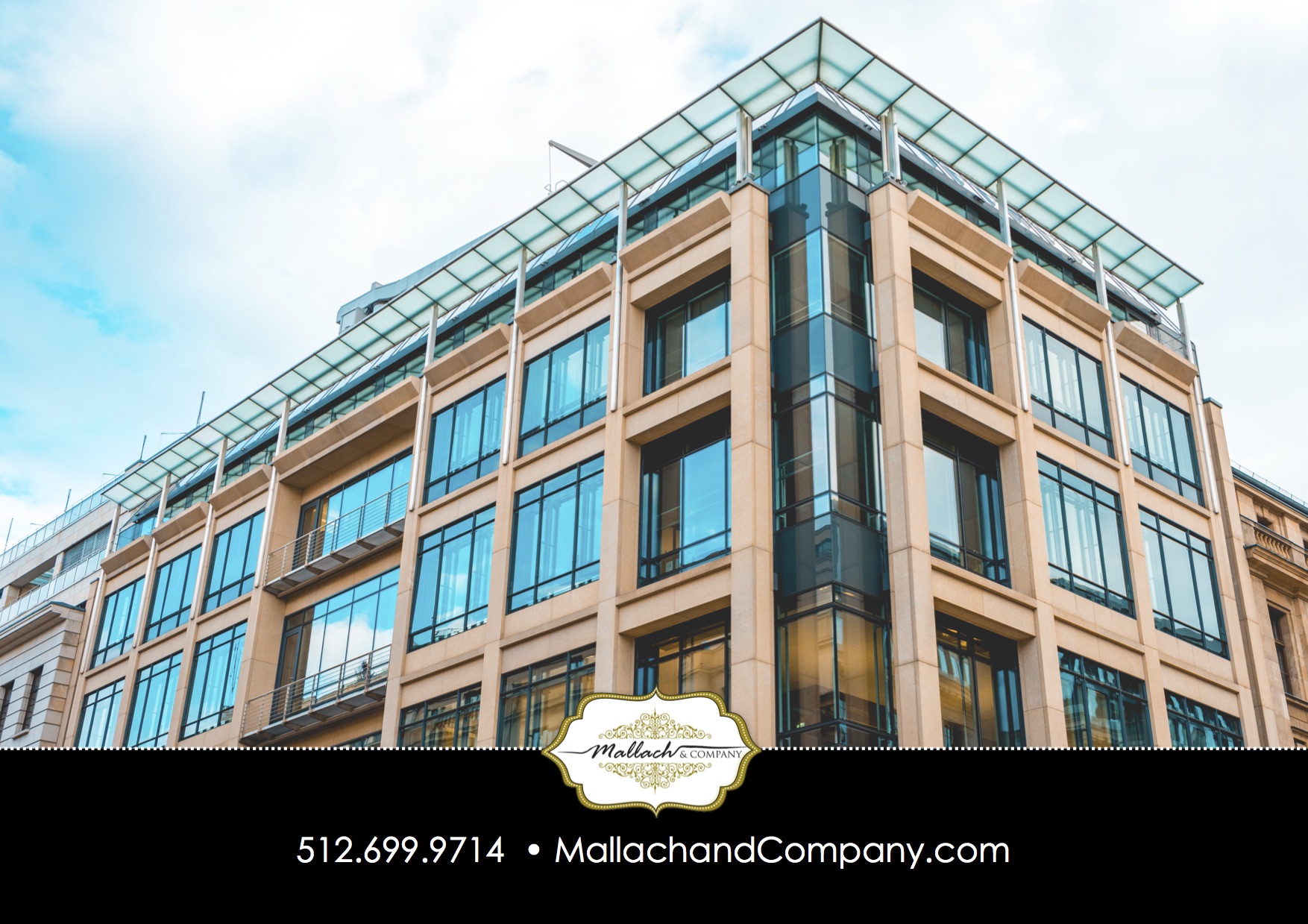 Austin is snowballing, and the real estate market reflects that with its low inventory and high home prices. In October, the median home price for the Austin-Round Rock area was $455,000. It’s a 24% increase than October 2020’s median home price. Austin appeals to all demographics from Gen Zs who just graduated college and Millennials moving their family out of expensive cities to retirees seeking the warmer climate. Austin has constantly been labeled as having a low cost of living. And it’s true when compared to California and even other cities with rapidly rising costs of living like New York, Los Angeles, and San Francisco. Austin’s also been called one of the fastest-growing cities in the country since 2010.

Even before the pandemic, Austin was called the “Silicon Hills”. This is thanks to the considerable tech influence like Apple, Google, Facebook, and Amazon. Plus, the name is fitting as tech companies aren’t stopping their migration anytime soon. Tesla and Oracle just recently announced they’re moving their headquarters to Austin. Those two companies combined have already contributed 22,114 new jobs to the area. And just a brief scroll of The Austin Chamber of Commerce’s Relocations and Expansion Log shows how many companies are coming to Austin and how many jobs it will create. One economist said Austin rebounded strongly after the pandemic because 79,000 jobs were added in the past 12 months.

Austin’s central location and land availability make it easier to find and buy reasonably priced lots for developers. New construction is taking over downtown and in the larger metropolitan area as the city tries to accommodate more residents and businesses. Data from the National Association of Home Builders show that Austin issued over 20,000 permits for single-family homes in 2020. Those permits made Austin the fifth metro area with the highest number of single-family permits.